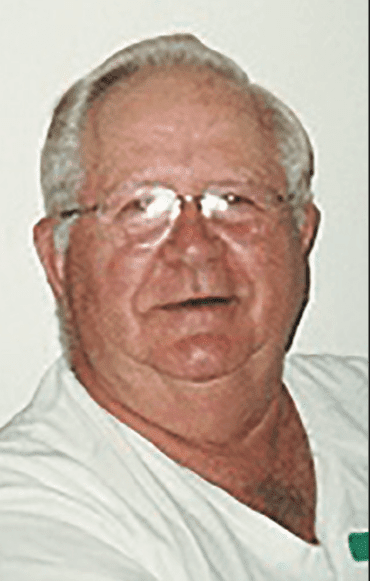 John B. Origer, the son of Joseph Matthew and Imogene Ellen (Burns) Origer, was born on November 6, 1932, in Gruver, Iowa. John passed away on Saturday, March 31, 2018, at Pearl Valley Care Center in Estherville, Iowa, at the age of 85. He received his education in Gruver. After graduating from high school he joined the United States Army. After returning to Iowa he was united in marriage with Marian Hupp on January 11, 1954, and they had eight children.

As a young man John loved to hunt and work the farm with his father and brothers. John spent his adult life teaching his own children about hunting, mechanics and life in general. John loved his family and enjoyed spending time with them as much as possible.

Online condolences may be left for the family at
www.henryolsonfuneral.com