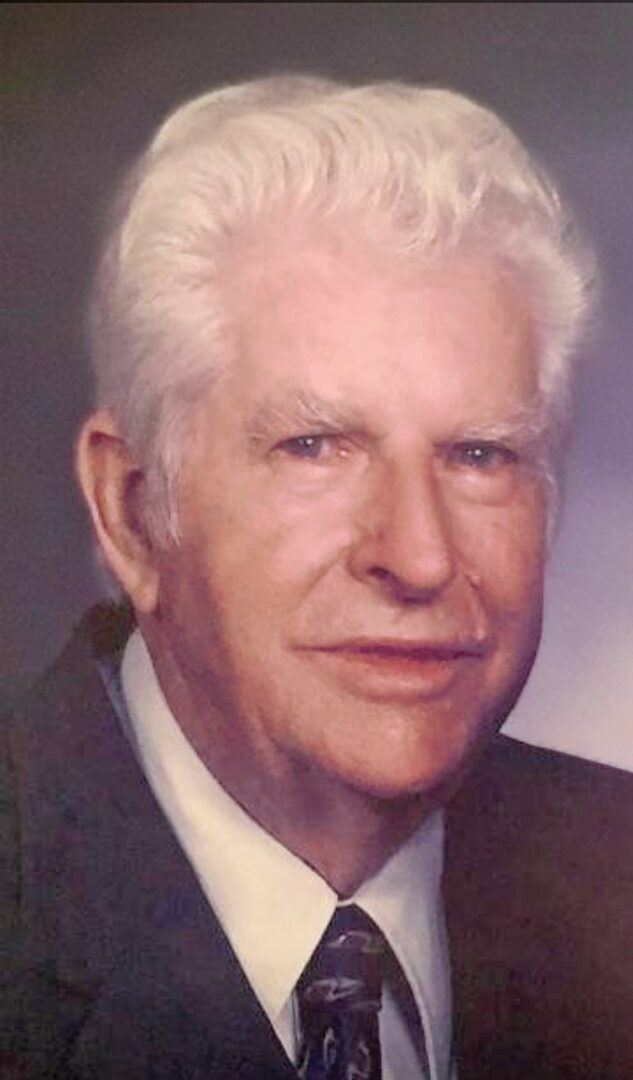 A graveside service will be held at a later date in the Silver Lake Cemetery in Lake Park. Arrangements are under the direction of the Schuchert-Lentz Funeral Home in Spirit Lake. Online condolences may be sent to www.spiritlakefuneralhome.com.

Virgil was born on June 28, 1927, in Currie, Minnesota, to Henry and Linda (Monkamier) Grave. He attended school in Currie, Minnesota. Virgil served his country during the Korean War in the U.S. Army. After returning home from the service, he was united in marriage to Norma Van Briesen in March 7, 1953. She preceded him in death on August 14, 2016, in Lake Park.