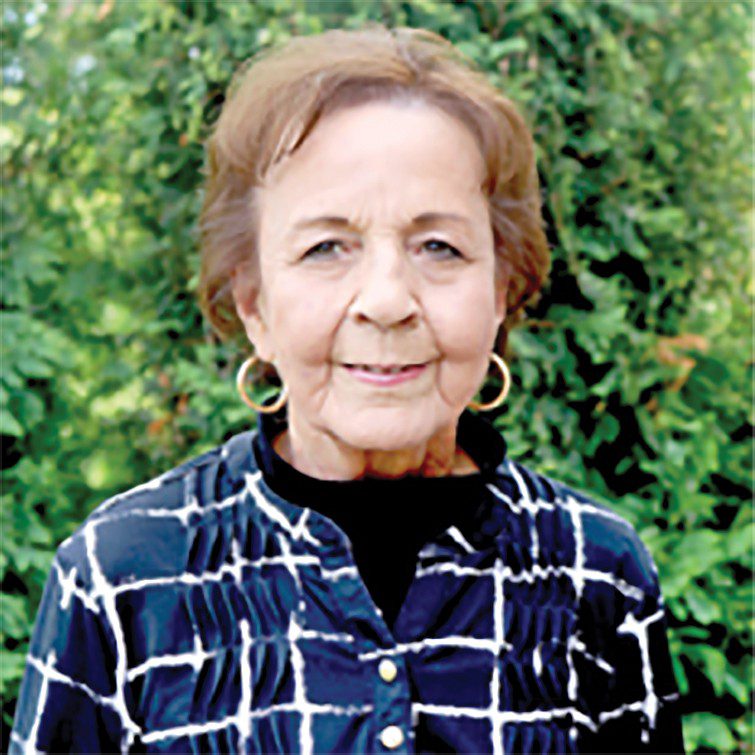 A funeral service for Vicki Klein, 68, of Spirit Lake, Iowa, was held Saturday, December 8, 2018, at Foundation Church in Spencer. Interment was at Lakeview Gardens Cemetery in Spirit Lake.

Vicki Christine Farrell was born on June 6, 1950, in Fort Dodge, Iowa, to Morris and Arvilla Farrell. She graduated from Fort Dodge High in 1968.

On August 31, 1968, Vicki was united in marriage to Terry Klein in Fort Dodge. They moved to Spencer, IA, and then the Twin Cities. From 1970-72 they were on the road with Terry’s band the Upson Downs. Vicki performed with the band as a backup singer and dancer. Next they lived in Cleveland, OH, and Milwaukee, WI, until settling in Spirit Lake in 1974. Over the years Vicki worked as a bookkeeper or secretary for Hopper Furniture, Lundstrom Furniture, VanDyke-Newton-Frahm Realty, VanDyke-Jansen-Holt Realty, Double R Builders and John van der Linden. She was a realtor at Dennis Lippon Agency and worked in the office at Quality Telemarketing. Her most recent occupation was as legal secretary in the Dickinson County Attorney’s office and then Bjornstad Law Office. She was a hard worker and a caring, easy-going co-worker.

Vicki was a follower of Jesus and a member of Foundation Church in Spencer. She faithfully read her Bible and prayed every day. She was a devoted wife, mother, and grandmother. She took care of her family and parents with love and unselfishness. She spent a lot of time watching her daughters and grandchildren in many sporting, dance, and music activities. She also enjoyed reading, gardening, golfing, watching Hawkeye football and basketball, spending time with family, and especially loved listening to Terry sing.

Vicki passed away on December 3, 2018, at her home in Spirit Lake at sixty-eight years of age.

Vicki is survived by her husband of 50 years, Terry; two daughters: Tarra (Steve) Vander Leest of Spirit Lake, and Talia (Kyle) Martin of Sioux Falls; five grandchildren: Aliza, Isabelle and Lane Vander Leest, and Chase and Tate Martin; one sister and brother-in-law, Leta (Don) Mozena of Spencer; a sister-in-law, Marlene Farrell of Urbandale; many nieces and nephews, family and friends.

She was preceded in death by her parents, her brothers, Ronald, Dickie, and Charles, sister, Carol and brother-in-law, Vern.