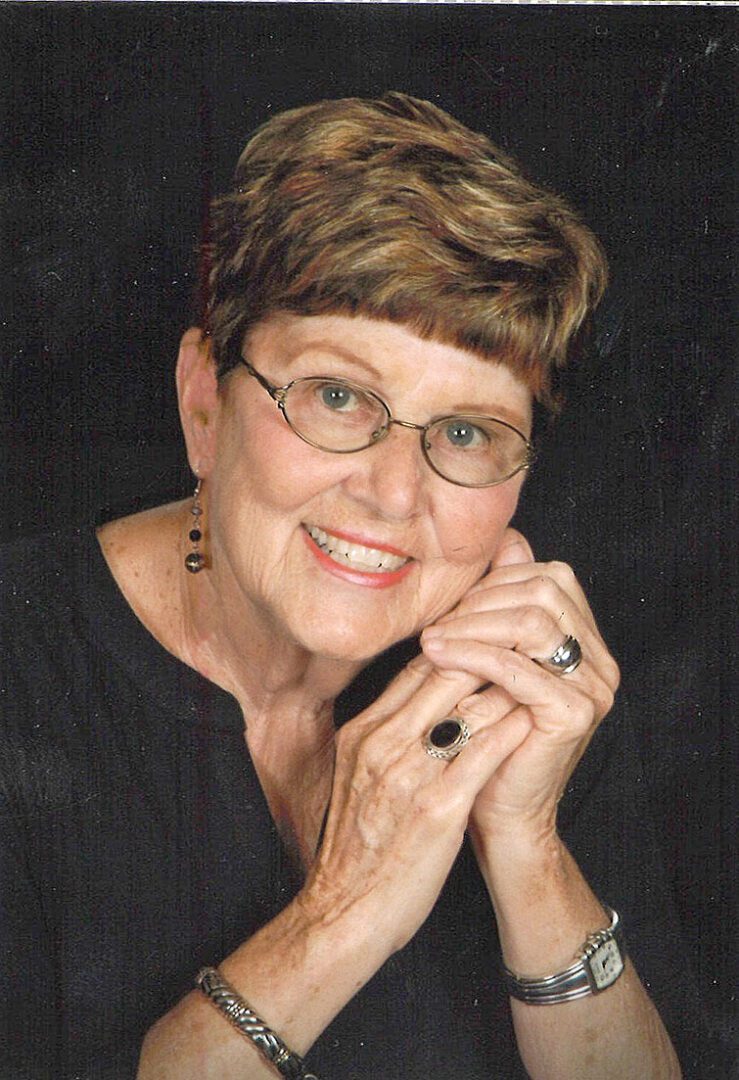 A funeral service for Ruth De Jong, 82, of Spirit Lake, was held Saturday, June 27, 2020, at the First Presbyterian Church in Spirit Lake. Burial was at the Worthington Cemetery in Worthington, Minnesota. Memorials in Ruth’s honor may be given to the Wounded Warrior Project, Doctors without Borders or Smile Train.

Ruth Elaine (De Zeeuw) De Jong, the daughter of  Andrew De Zeeuw and Alida (Berghuis) was born on October 5, 1937. Ruth grew up in rural Sioux Center, attending a one room country school through the eighth grade. She graduated from Sioux Center High School in 1955. She attended Central College in Pella, Iowa for one year and graduated from Westmar College in LeMars, Iowa, with majors in music and elementary education in 1958.

Ruth and her fiancé, Jacob, were commissioned to be missionary educators at Annville Institute in Jackson County, Kentucky by the Reformed Church in America in 1958. The couple was married on August 1, 1958, and they lived their first six years together in Kentucky and welcomed their first two sons in to the family.

In 1964, Jake went back to school at Auburn University in Alabama to become a veterinarian. During this time, Ruth was very busy as she taught approximately 40 second and third graders, cared for her student husband and their two sons.

After Jake graduated, the family moved to Perryville, Missouri where Jake began his career and Ruth taught a fourth grade class. After their third son was born, Jake accepted a position in Worthington, Minnesota, moving there in 1969. Once again, Ruth taught in various positions from full time classroom to part time Title IX.

After retiring in 1994, Ruth and Jake moved to their home in the West Okoboji Harbor. Summers were Iowa time and winters quickly became Arizona time. Living in Mesa for 25 years brought warmth, long time friendships, and many family spring break vacations. Ruth and Jake enjoyed traveling together all over the world. Ruth’s favorites included smuggling Bibles into China and scuba diving on the Great Barrier Reef as well as trips to Korea, Alaska, Hawaii and all over Europe.

Ruth was active as a delegate in the Reformed Church Women’s Ministries organization. She also helped in the organization of Inspiration Hills Camp and served as one of the first officers. Her favorite pastimes included music, singing in the Valle del Oro choir, cooking, cleaning (yes, really), boating, bridge clubs, and card and dominoes games with her granddaughters.

Ruth passed away June 23, 2020, at the Avera Heart Hospital in Sioux Falls, South Dakota, at eighty-two years of age.

Left to cherish her memory is her husband of over sixty-one years, Jake DeJong; three sons, Bruce and Tracy DeJong, Brian and Julie DeJong and Bradley and Tara DeJong; two granddaughters, Lauren and Jenna.

She was preceded in death by her parents and all six of her siblings.