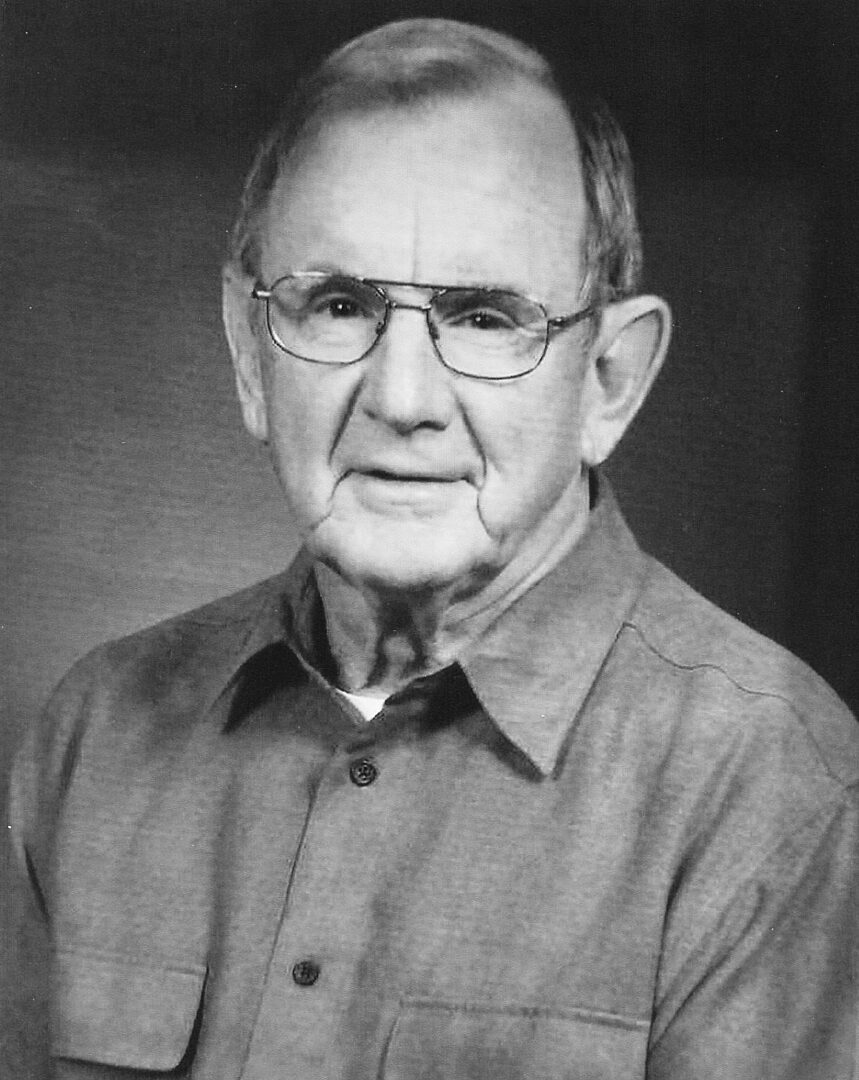 He was born December 18, 1934, in Dickinson County, Iowa, the son of Hugo Adolph and Lillian (Schuman) Sander. He was raised on a dairy farm in Dickinson County and graduated from Arnolds Park High School in 1953. He enlisted in the United States Army and served in Germany. Following his discharge, he attended Buena Vista College. Ron was united in marriage to Patricia L. Bradshaw on August 31, 1957, in Jackson, Minnesota. The couple made their home in the Quad Cities area, where he worked for Iowa Illinois Gas & Electric. In 1976 he was transferred to Fort Dodge to become a district operations supervisor and in 1978, the couple purchased their dream acreage in Humboldt County. He enjoyed traveling, fishing, the outdoors, caring for his yard and his faithful companion, Misha, but especially enjoyed the time he spent taking in his children’s and grandchildren’s activities.