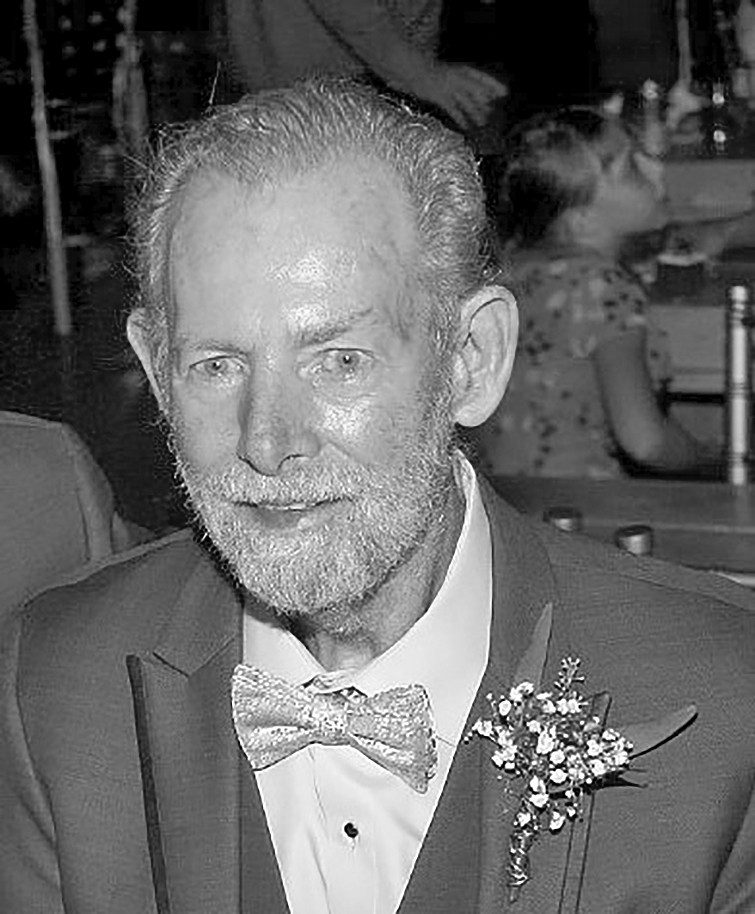 Roger Hagedorn, 71, of Spirit Lake passed away unexpectedly on Thursday, May 28, 2020, at his residence in Spirit Lake.

Due to the ongoing COVID-19 pandemic, a drive by visitation was held on Sunday, May 31, 2020, at the family residence at 960 28th Street. A private family burial was held in the Lakeview Cemetery in Spirit Lake. Arrangements are under the direction of the Schuchert-Lentz Funeral Home in Spirit Lake. Online condolences may be sent to www.spiritlakefuneralhome.com.

Roger was born on January 16, 1949, to Herb and Carol (Davis) Hagedorn in Worthington, Minnesota. He graduated from Spirit Lake High School. He was united in marriage to Judy McClintock on January 13, 1973 in Sioux Falls, South Dakota. Roger owned and operated Roger Hagedorn Construction from 1969 until his death.

Roger enjoyed coaching basketball and softball, catfishing, country western shows, playing euchre and blackjack, bowling, Elvis and Patsy Cline, working out at the YMCA – especially the Parkinson’s class, and relaxing during the evening on the swinging bench in the garage watching cars go by with his wife.

He was preceded in death by his mother, Carroll (Davis) Hagedorn.