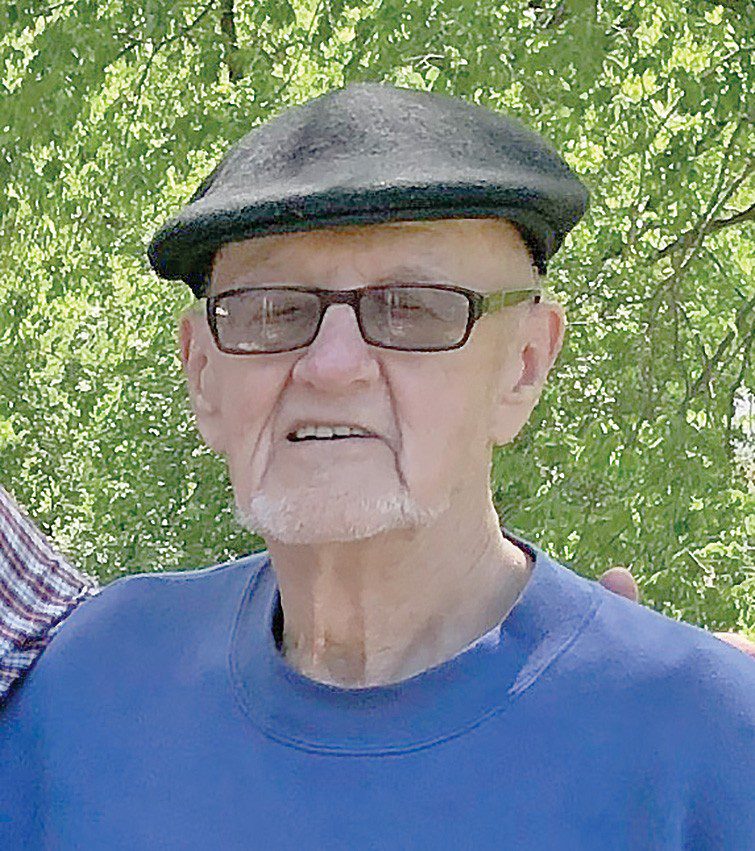 Robert Ronald Higley, the son of Harley and Bernice (Carson) Higley, was born January 1, 1935, in Terril, Iowa. Bob departed this life on Monday, July 29, 2019, at the Good Samaritan Society in Estherville, Iowa, at the age of 84 years. Visitation will be Tuesday, August 6, from 5:00 – 7:00pm, at Henry-Olson Funeral Chapel – Estherville. Funeral Service will be Wednesday, August 7, at 11:00am, at United Methodist Church in Estherville with Pastor Kevin Moore officiating. Robert will be laid to rest at North Lawn Memorial Park Cemetery in Spencer.

He received his education and graduated from Terril High School.

On November 21, 1953, he was united in marriage to Shirley Moyer in Jackson, Minnesota. Bob was employed at Arnie’s Super Value from 1953 until 1957. Later he worked at Gamble – Robinson until 2000 when he retired. For hobbies, he enjoyed motorcycle rides, gardening, fishing and traveling.

Bob was a member of the United Methodist Church in Estherville.