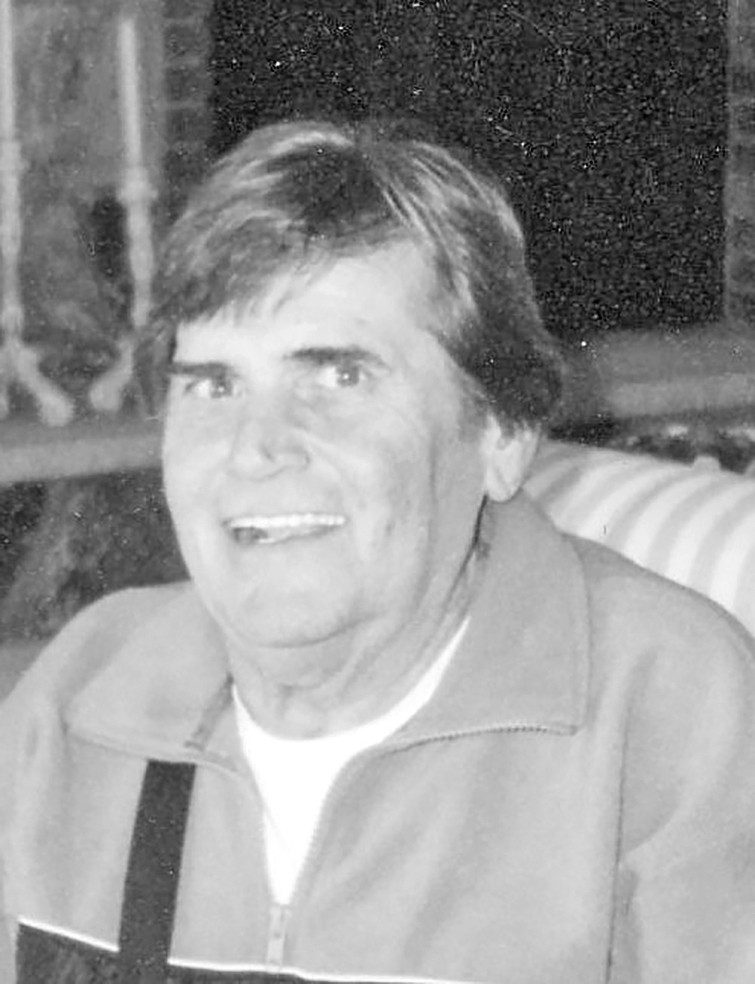 Robert “Bob” Henry Rossow, 75, of Spirit Lake passed away on Tuesday, September 24, 2019, at his home in Spirit Lake with his family by his side.

Robert was born the son of Delbert and Florence (Folkers) Rossow on May 15, 1944, in Heron Lake, Minnesota. Bob received his education and graduated from Okabena High School in Okabena, Minnesota. After graduation he worked for lumber yards in Heron Lake, Minneapolis and Spirit Lake. In 1974, he went into partnership and formed the construction company of Double R Builders.

On September 5, 1981, he was united in marriage to Patricia Schmitz. They made their home on the north shore of Big Spirit in Spirit Lake, Iowa.

He enjoyed hunting, fishing, snowmobiling, watching sporting events and vacationing with family. He will be fondly remembered for his jokes that he loved telling family and friends.

He was preceded in death by his parents, infant brother Delvin, one brother Douglas, brother in law Jack Schmitz and sister-in-law Jean Schmitz.