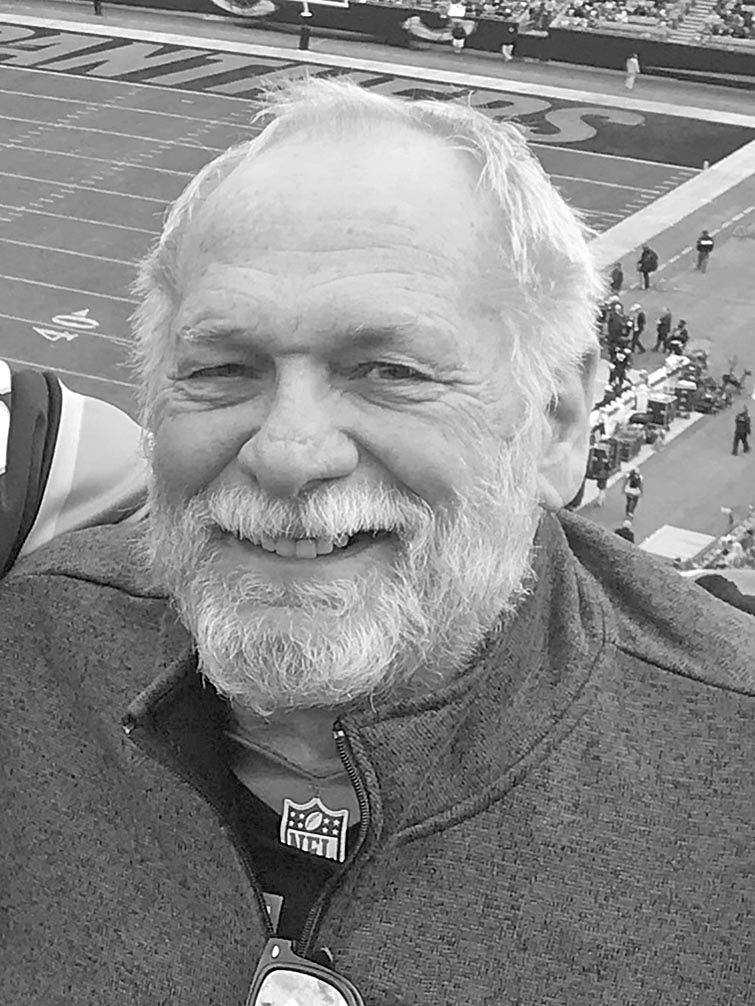 Randol R. Cody, the son of Clifford Merrill and the late Beverly Eide, was born May 14, 1950, in Estherville, Iowa. He went to be with his Lord and Savior on Wednesday, December 26, 2018, in Mooresville, North Carolina, at the age of 68, surrounded by his loving family.

He received his education and graduated from Estherville High School in 1968. In 1969, he graduated with honors from Iowa Lakes Community College, where he focused on auto body repair. Randy served in the United States Army until his medical discharge.

On June 13, 1970, he was united in marriage to the love of his life, Carol Alvestad. The couple made their home in Estherville where they raised their family. Randy has owned and operated Randy’s Body & Wrecker since 1971. He enjoyed motorcycle rides, watching NASCAR races, volunteering, and collecting small scale fire trucks and wreckers.

Randy was a past member and former deacon of Calvary Gospel Assembly, and a current member of Grandview Baptist Church in Estherville. He was a past Estherville Jaycee and a member of the Estherville and Gruver Fire Departments. He has been a firefighter since 1974, serving as Estherville Fire Chief from 2002 – 2005. Randy went on several mission trips and was very involved in the community. He was known and loved for his good-natured orneriness.

He was preceded in death by his mother and biological father, Elvin Cody.

Online condolences may be left for the family at www.henryolsonfuneral.com.