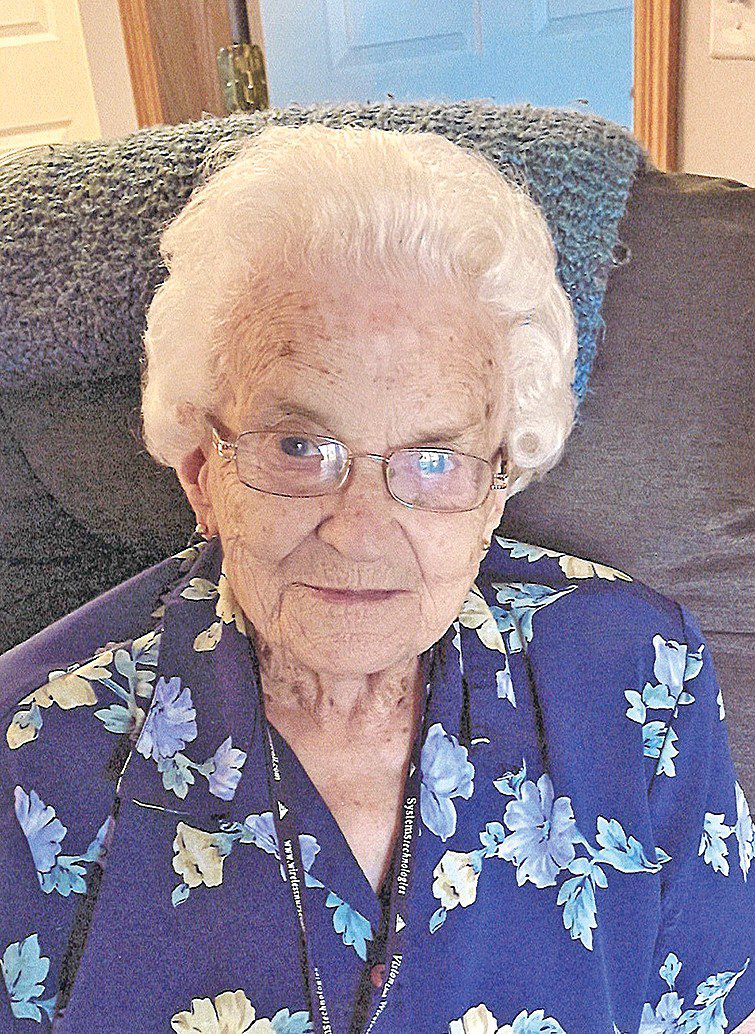 A funeral service for Pearl Godfrey, age 93, of Spirit Lake, and formerly of Lake Park, will be held Thursday, March 12, 2020, at 1:30pm, at the Excelsior United Methodist Church in rural Milford. Visitation will begin one hour prior to the service at the church. Burial will be at Silver Lake Cemetery in Lake Park.

She attended the Excelsior Consolidated School, graduating in 1943, and then attended Mankato Commercial College. She was employed as a bookkeeper at the Farmers Elevator Exchange in Lake Park. She was united in marriage to Melvin Godfrey on October 15, 1947, in Lake Park. One daughter, Geralene Grace, blessed their home.

Pearl joined the Silver Star Rebekah Lodge number 431 of Lake Park in 1955. She served as the Noble Grand of the lodge twice, held nearly every office, and served as secretary for twenty-five years. She was President of the Rebekah Assembly of Iowa from 1981 to 1982. Being always proud of her country heritage she chose the rooster as her emblem. She was Representative to the International Association of Rebekah Assemblies in 1993 and 1998 and also enjoyed serving as treasurer of the Rebekah Assembly for fifteen years. She was awarded the Meritorious Service Jewel in 1998.

Pearl joined the Excelsior United Methodist Church in 1958 serving as Secretary of the Administration Board of the Church for thirty years and was active in Excelsior UMW.

Her pride and joy was her granddaughter, Carrie Shuck. Pearl’s hobbies included puzzles of any kind and playing cards with friends.

She is survived by her daughter and son-in-law, Geralene and Joe Shuck; granddaughter, Carrie Shuck and several nieces and nephews.

Pearl was preceded in death by her parents, Emil and Carrie Hass; husband, Melvin Godfrey and sisters, Grace, Ruby and Ruth Hass.