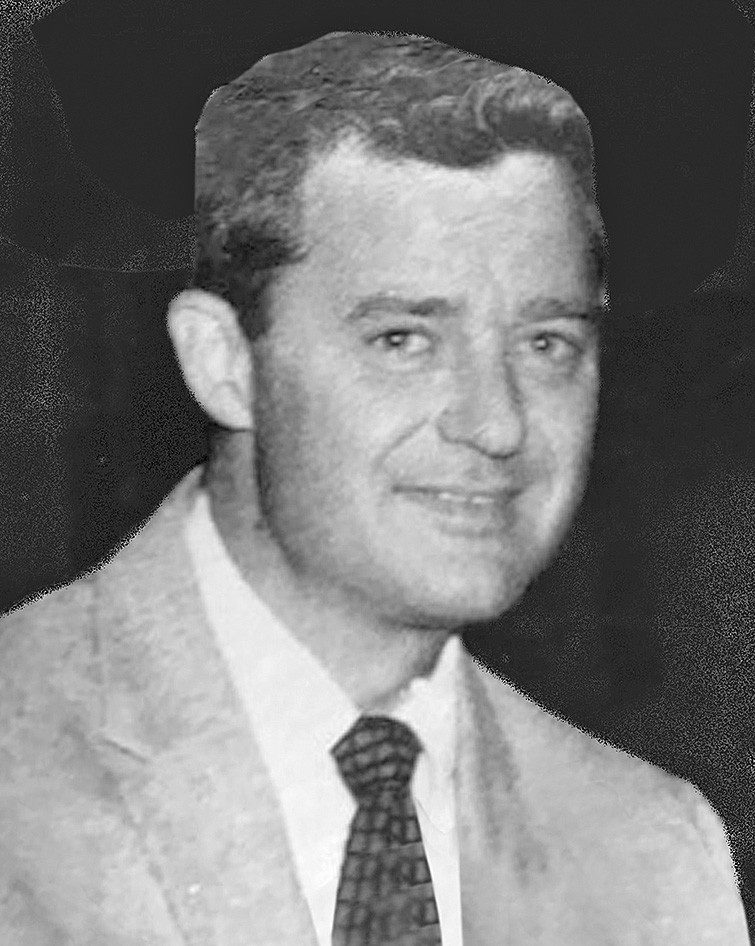 Paul Buckley, 97, of Sioux Falls, South Dakota, formerly of West Union and Okoboji, passed away on Friday, October 25, 2019, at Foundation Cottage in Sioux Falls. Private services for Paul will be held at a later date. Arrangements are under the direction of the Schuchert-Lentz Funeral Home in Spirit Lake. Online condolences may be sent to www.spiritlakefuneralhome.com

Paul was born, February 9, 1922, to Robert Roy Buckley and Laura Coffman Buckley in Coon Rapids, Iowa. The youngest of their 3 children, he grew up on the family farm, and graduated from Coon Rapids High School in 1941.

Attending Iowa State University for one year he joined ROTC, and then enlisted in the Army Air Force in 1942 and received his flight training at Chico, CA, and Douglas, Arizona. Serving as the pilot of a Mitchell B-25 in the 12th AAF B-25 Group in the Mediterranean Theatre, 1st Lieutenant Paul Buckley was awarded the Distinguished Flying Cross for ‘Extraordinary Achievement in Combat Aerial Flight’, the Air Medal with 5 Oak Leaf Cluster for ‘Heroism and Meritorious Achievement while participating in Aerial Flight’, and the E.A.M.E ribbon with 4 Stars. In an interesting aside, flying commercially never appealed to him after his WWII service – he always preferred to drive to his destination.

Discharged from active military duty in July of 1945, he returned home to Iowa, and soon after enrolled at the University of Nebraska. While there he joined the Sigma Chi Fraternity and earned his Bachelor’s Degree in Business and Public Administration. Following graduation, Paul joined with his cousin Ronald Kretzinger in a new business venture as distributors for Hy-Line Chickens, and with this partnership they both relocated to West Union, IA. While living in West Union, Paul was introduced to his future wife, Marilyn Moen – and they were married on October 10, 1948, in Des Moines, IA. In the early 1950’s Paul and Ronnie amicably dissolved their business relationship and went their separate ways. He and Marilyn moved to California where he worked for Pillsbury Food Company, but preferring to raise their children in the midwest, they soon moved back to West Union. Paul joined Miracle Recreation Equipment Company, Grinnell, Iowa, as a sales representative, and quickly became one of the five outside original investors. Selling playground equipment to Municipalities and Park Districts became his life’s work and passion – and it began simply with a ‘Merry Go Round’ mounted on a trailer pulled behind his car. He thoroughly enjoyed traveling through Iowa, northern Illinois and Indiana, convincing those he met as to why they needed this piece of equipment for all the local children. Later, when Miracle went ‘Public’, Paul was appointed to the Board of Directors and served in that capacity for many years.

Paul loved watching/attending college football and basketball games and was a great supporter of the Universities of Iowa, Nebraska, and Minnesota, with those 3 collegiate flags always flying beneath the American Flag on his dock at Lake Okoboji. He was a Mason, a member of the El Kahir Shrine in Cedar Rapids, and the Royal Order of Jesters. While he enjoyed fraternizing with fellow Shriners and Jesters, he also believed it a wonderful honor to support the Shriner’s Hospitals for Children. He enjoyed the game of golf immensely, and played regularly 2 to 3 times a week. After Paul and Marilyn retired to Lake Okoboji in the early 1980s, they welcomed friends and family into their home for the yearly Iowa Husband and Wife Golf Tournament.

He was preceded in death by his wife of 60 years, Marilyn, his parents Robert R. and Laura Buckley, a brother, Arnold, sister, Carolyn, a nephew, Nick Buckley and numerous cousins.

Those who so desire may make memorial donations to Shriner’s Hospitals for Children at: