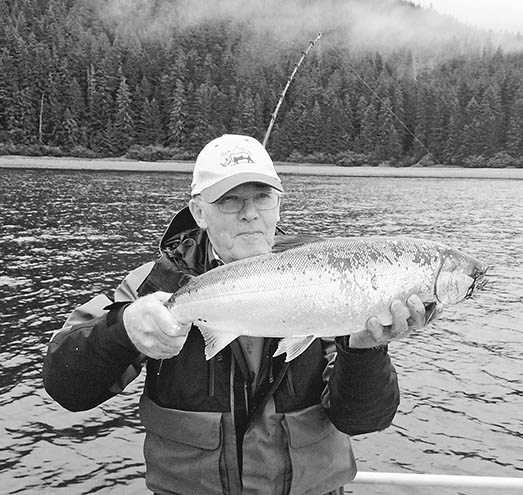 Norbert Bremer of Arnolds Park, Iowa, went to his Heavenly home on December 13, 2020, just 3 days after his 84th birthday. He had been hospitalized for 2 weeks fighting a battle with COVID-19 at the Lakes Regional Medical Center in Spirit Lake.

A private family graveside service was Saturday, December 19, 2020, at the Ocheyedan Township Cemetery, with Reverend Perry Aalgaard officiating. There were military honors by the Wood-Miller American Legion Post No. 326. Service was recorded and uploaded to a link on Norbert’s obituary on Jurrens Funeral Homes’ website.

Norbert was born on December 10, 1936, to Ernest and Minnie (Hesebeck) Bremer in Ocheyedan, Iowa. He attended Zion Lutheran Parochial School, then Ocheyedan High School, graduating in 1955. Norbert served in the U.S. Army after graduation from High School.

He grew up on the family farm near Ocheyedan and began his career in farming working alongside his dad. Norbert took great pride in farming and it remained an important part of his life even after he retired.
In the early 1980s, Norbert found a new passion to pursue. That is when he began hunting across the U.S., Canada, and the world, in pursuit of big game trophies. He continued on many adventures during the next several decades, until the mountains got a bit too steep and the trails a bit too narrow. That is when he took up fishing, be it lake, river, stream, or ocean.

After retiring from farming, Norbert made Arnolds Park, Iowa his home. During the past 9 years, he has spent his winters in Arizona. He had made some special friends during those years.

He also enjoyed competing in tractor pulling contests and traveled around the U.S. attending those. With his 2 Oliver tractors he pulled in the open class and won many competitions.

Norbert was a member of the Foundation for North American Wild Sheep (FNAWS) and Safari Club International. He attended those conventions yearly for the past 30 plus years.