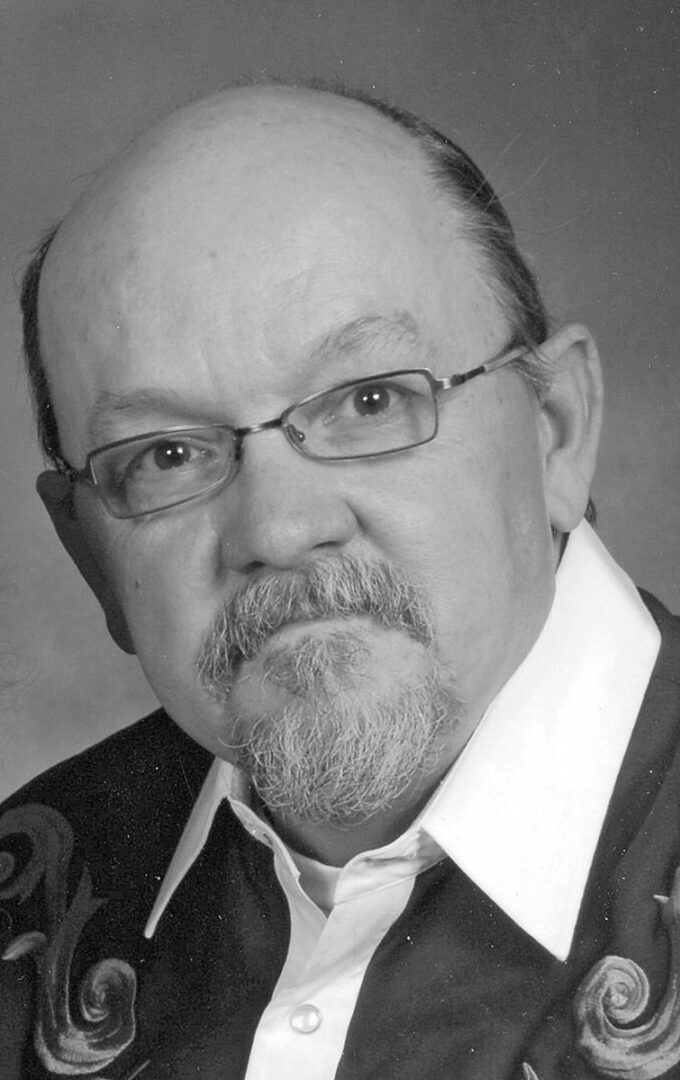 A memorial service is scheduled for 11:00 am Thursday, August 13, 2020, at Immanuel Lutheran Church, but will start at 10:45 am. As we all know, Mike was 15 minutes early for anything he did. Visitation will begin at 9:30 until service time on Thursday at the church. Military Funeral Rites will follow the service at the church conducted by the Iowa Army National Guard Funeral Honors Team. Burial will take place in the Worthing Cemetery in Worthing, SD. Arrangements are under the direction of the Schuchert-Lentz Funeral Home in Spirit Lake. Online condolences may be sent to www.spiritlakefuneralhome.com

Michael was born on March 29, 1956, in Sioux Falls, South Dakota, to Harold and Deloris (Newman) Strum. He graduated from Lincoln High School in Sioux Falls and received his Psychology Degree from the University of Missouri in Columbia, Missouri.

Mike proudly served his country in the US Army as a Military Policeman. He was honorably discharged and retired from the Army after 20 years of service. Mike was even more proud when daughter Michaela joined the Air Force, and jumped at the chance to visit when she was stationed in North Dakota.

Mike was united in marriage to Donna Sailor on July 6, 1988. Mike adopted Donna’s two children Matthew and Emily, grateful to call them his own; to this union their daughter Michaela was born. Mike loved all three children deeply and embraced their Native American Heritage. The marriage ended in divorce. He was later married to Dawn Ludwig on January 8, 2006 in Spirit Lake.

After retirement from the Army, Mike settled in Spirit Lake and worked for Hope Haven for 13 years. He was most recently a driver for the Rides Bus in town.

Mike was an avid reader, a huge Minnesota Twins fan, dabbled in wood working, delighted in leading music for Hope Haven Retreats and JOY Camp, and volunteered with Special Olympics. Most of all, Mike enjoyed playing his guitar and performing for anyone who would listen. A couple of his favorite accomplishments were when he got to sing at Ernest Tub’s Record Shop in Nashville; and in recent years, performing with Dawn at the Clay County Fair in Spencer.

Mike was a wealth of fun facts, bad jokes, and useless knowledge. Especially any trivia pertaining to Classic Country Music! Dawn has a coffee mug with “I don’t need GOOGLE; my husband knows everything” printed on the side. Surprisingly, this was not a gift from Mike!
He is survived by his wife, Dawn Strum of Spirit Lake; son Matthew Strum of Menominee Reservation, WI; daughter Emily Engrisch of Anchorage, AK; daughter Michaela (Miguel) Soto who is currently stationed in the Netherlands in the US Air Force; brothers Roger Strum of Omaha and Chris Strum (wife Angela; son Aaron) of Lenox, SD; sister Pamela Kent (husband Mike; children Haley, Kelsey, Easton) of Omaha, NE; his two grandchildren Bunnie and Roxxi; aunts and uncle, Shirley Swanson, Melvina and Richard Newman.
He was preceded in death by his parents, sister Patricia, aunt Shirley Newman and uncle Pete Swanson.

In lieu of flowers, memorials may be made in Mike’s name and will be donated to a charity of the family’s choice.