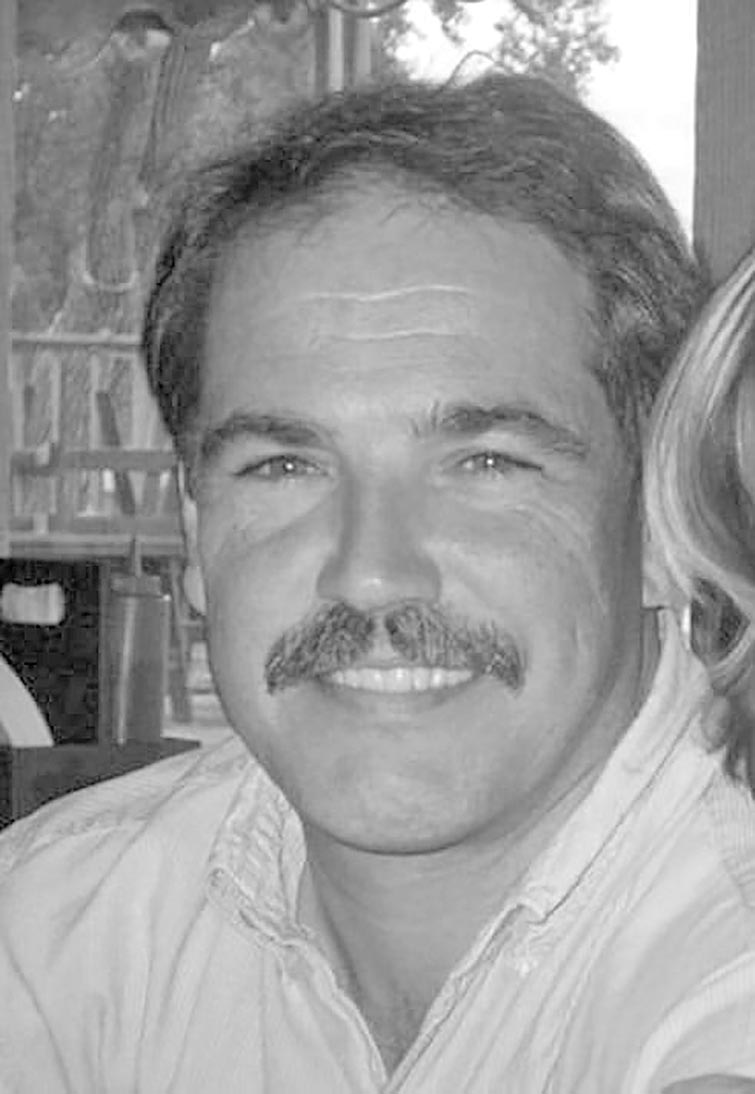 Michael Paul Moir, 56, of Milford, passed away on Friday, December 14, 2018, at Unity Point St. Luke’s Hospital in Sioux City, Iowa, after a thirteen-year battle with cancer.

Services for Mike are pending currently with the Schuchert-Lentz Funeral Home in Spirit Lake. Online condolences may be sent to www.spiritlakefuneralhome.com.

Mike was born on October 13, 1962, in LeMars, Iowa, to Dick and Audra (Kipp) Moir. He attended Gehlen Catholic High School in LeMars where he enjoyed Cross Country, Golf, and Band. He was occasionally asked to play Taps for servicemen’s funerals. Following his graduation from Gehlen in 1981, Mike went on to study and graduate from Iowa Lakes Community College in 1983. Mike then moved to Spencer, where he met and was united in marriage to Paula Trigger on October 10, 1987, in Spencer.

Mike was currently working as a sales representative for Northern Lights Food Service. He also proudly ran Stubs Ranch Kitchen in Spencer, during the last years it was in operation.

Mike was an avid golfer at Emerald Hills Golf Course, where he and his golfing partner won multiple men’s league championships. Woodworking and creating stained glass pieces were an ongoing passion of Mike’s, and it was something he was able to pass on to his children. During their school years, he enjoyed being involved in the Scouting program in Milford.

He was preceded in death by his father, Dick Moir, and his grandparents, Glen and Evelyn Moir, all of LeMars, along with his step father-in-law, Phil Carlson, of Milford.

Mike had always wanted to be an organ donor and was disheartened that the cancer kept this from happening. It did however work that he could be a cornea and eye donor and that would have made Mike proud. In lieu of flowers, Mike would have asked that donations be made to the American Cancer Society.