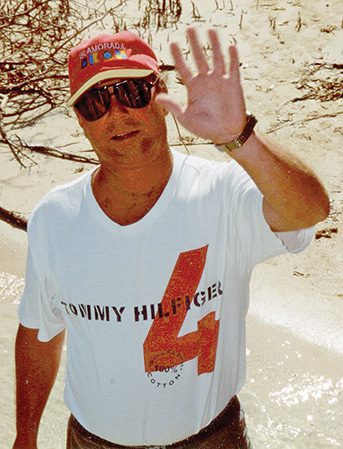 Mike was born on February 12, 1952, in Estherville, IA, to David and Marlyce (Vogel) Kidd. After graduating from high school, he attended the University of Wisconsin-Superior. He was united in marriage to Cheryl Strohman on February 7, 1976, in Superior, Wisconsin. Mike owned and operated Kidd Construction in Spirit Lake. He took over the business from his grandfather in the late 1970s. He owned and operated Kidd Construction for over forty years and worked tirelessly on countless projects improving the Iowa Great Lakes. He was a member of the Immanuel Lutheran Church in Spirit Lake.

Mike loved Lake Okoboji and spending summer afternoons out on the water boating. Another passion of his was fast cars, including his present to himself; a 2017 Corvette.  Mike was an avid fan of the Iowa Hawkeyes, Minnesota Vikings, and Minnesota Twins. He also played golf as a member of Indian Hills Men’s League. In addition to his hobbies, he enjoyed meeting up with friends at happy hour and visiting friends in the Florida Keys for many winters. Most of all, Mike took great pride and joy in his four grandchildren.

He was preceded in death by his parents, David Kidd and Marlyce Huntley.