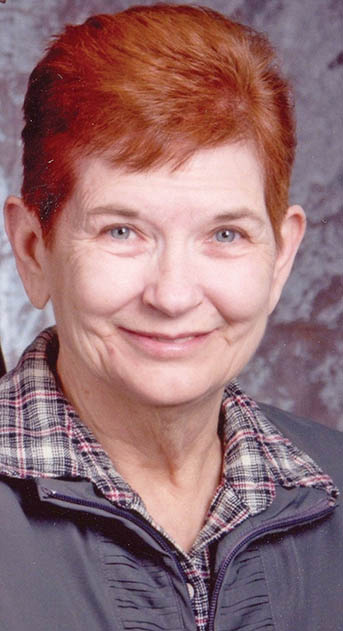 Mary “Tooty” Vugteveen, 75, of Milford passed away on Wednesday, January 6, 2021, at Accura Healthcare of Spirit Lake. A visitation was held on Saturday, January 9, 2021, at the Schuchert-Lentz Funeral Home in Spirit Lake. A procession took place to First Lutheran Church in Milford where a funeral service was held. There will be a burial held at a later date in the in the Lakeview Gardens Cemetery in Spirit Lake.

Mary was born on October 20, 1945, in Sioux City, Iowa, to Hilburn Charles and Mary Lou (Lacey) Steffe, Jr. She graduated from Hinton High School in Hinton, IA. She was united in marriage to Russell Dean Arms on June 17, 1964 in Moville, IA. To this union three daughters were born, Rebecca Jean, Amy Renee and Jennifer Joann. Mary spent her younger years on the family farm raising their daughters. She was later united in marriage to Harold Vugteveen on August 25, 1990 at First Lutheran Church in Milford, IA. Later in life, Mary worked at Style Craft, Wal-Mart in the Jewelry department, and Polaris.
She was a member of First Lutheran Church in Milford. In her free time, Mary enjoyed gardening, growing vegetables and flowers. She especially loved to tend to her rose bushes. She enjoyed chaperoning her girl’s science club trips. She also enjoyed reading, listening to music, traveling with Harold and animals, especially Siamese cats. More than anything, she enjoyed the time she got to spend with her grandchildren.

She was preceded in death by her parents, very special stepdaughter Valerie Mae Nibbelink, and her brother-in-law Ronald Taylor, Sr.
In lieu of flowers memorials may be made in Mary’s name and given to the Humane Society.