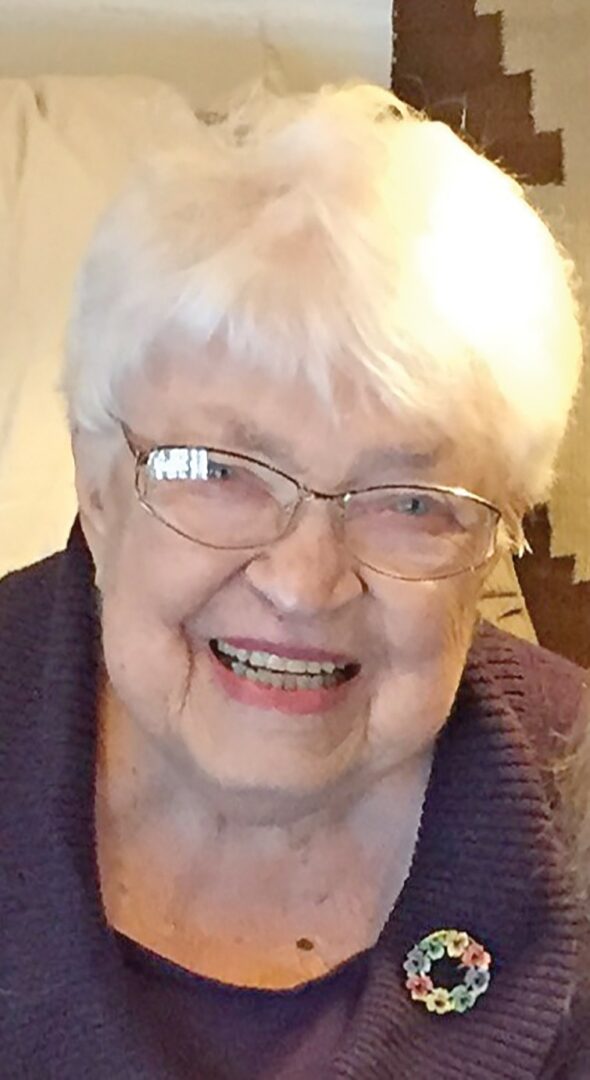 Marjorie “Marj” Roseberry, 98, of Milford passed away on Saturday, February 16, 2019, at her home on West Lake Okoboji.

A celebration of Life for Marj will be held on June 29, 2019, from 5-7 p.m., at her home. Arrangements are under the direction of the Schuchert-Lentz Funeral Home in Spirit Lake. Online condolences may be sent to www.spiritlakefuneralhome.com.

She married Robert H. (Bob) Roseberry on January 3, 1945. Immediately after World War II, they moved to Iowa City where Bob attended the University of Iowa College of Law and she worked at the University Library. Upon his graduation they returned to LeMars, where Bob practiced law for 30 years.

Her overriding interest was the public library and its part in post-formal education. She served on the LeMars Library Board for 30 years, serving as a president during the acquisition of the new library in LeMars. On the state level, she served on the board of the Iowa Trustees Association, first as District Representative and then as President.

She was an avid reader, a fly fisherwoman, a quilter and a writer. She was an Elder at the Presbyterian Church, a member of P.E.O., a bridge player, and, after their move to Lake Okoboji, IA an active member of Friends of the Spirit Lake Library.

She was preceded in death by her husband Bob of 70 wonderful years.

Marj was a woman who loved life! She loved to laugh. She always looked at the glass half full, and everyday she was thankful for the life she had and the people in it!