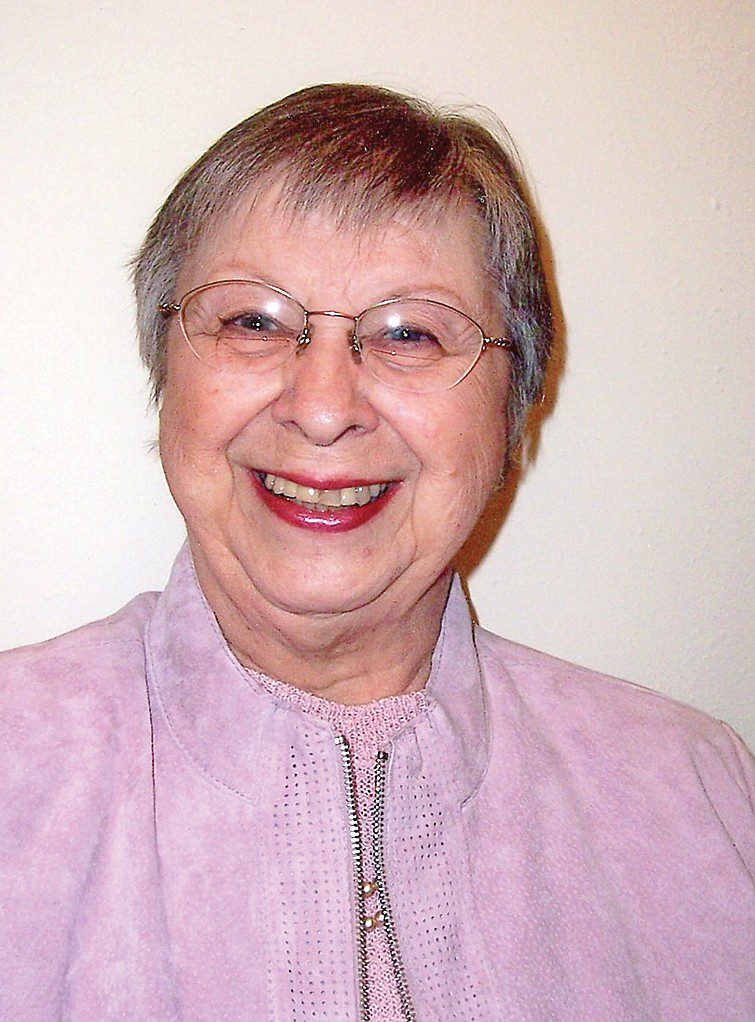 Mabel Janis Anderson Kruse, 96, of Spirit Lake passed away on Tuesday, February 11, 2020, at the Lakes Regional Healthcare of Spirit Lake.

Memorial services for Janis were held on Friday, February 14, 2020, at the United Methodist Church in Spirit Lake. Arrangements are under the direction of the Schuchert-Lentz Funeral Home in Spirit Lake. Online condolences may be sent to www.spiritlakefuneralhome.com.

Janis was born on December 24, 1923, in Estherville, Iowa, to Clarence W. and Marth Blanch (Klinepeter) Anderson. She graduated from Gruver High School in 1942. She was united in marriage to Lester Bush on June 20, 1942. To this union their daughter Patricia was born. Janis was later united in marriage to Kenneth Kruse on May 20, 1961. He preceded her in death.

Janis worked for a short time as a secretary for an attorney in Kansas. She later moved back to Estherville where she was a bookkeeper for Iowa Trust Bank.

Janis was a long-time member of the Storm Lake Presbyterian Church. In her youth, she enjoyed growing up on the family farm and being in 4-H. In high school she was the High School Singing State Champ. Janis enjoyed visits with friends and tending to her flowers, quilting and crocheting.

She is survived by her daughter Patricia (Gerald) Phipps of Spirit Lake; 5 grandchildren, Nancy, James, David, Molly and Michael and 15 great grandchildren.

She was preceded in death by her parents, husband Kenneth, sisters Evelyn and Miriam.