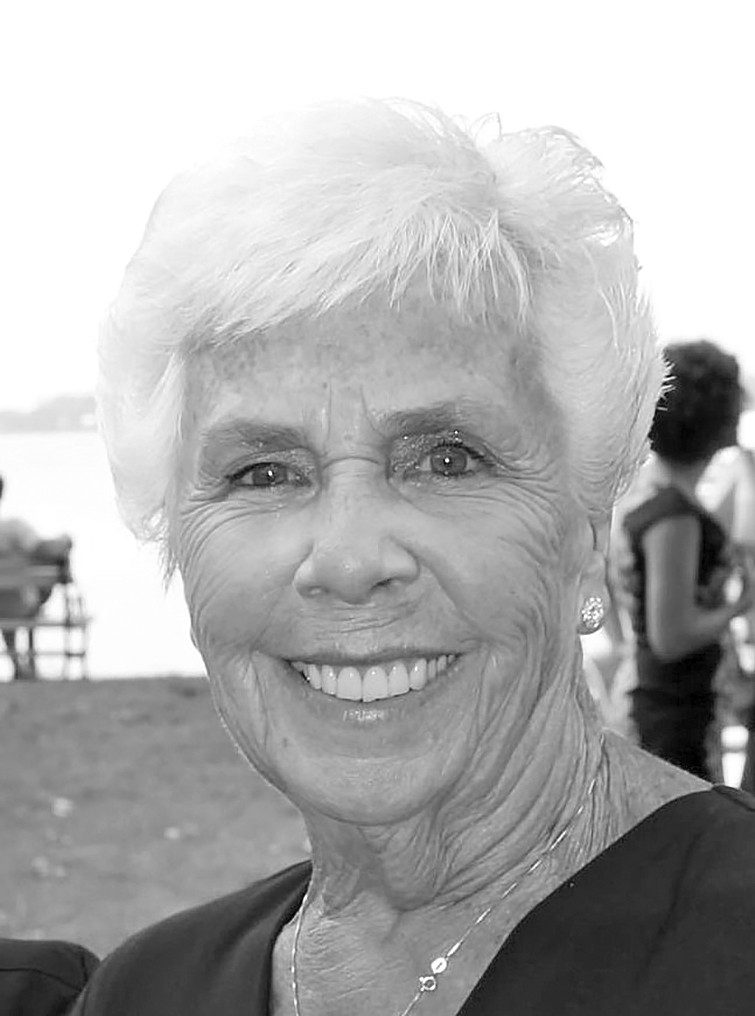 Lois was born October 12, 1938, to Leo and Margaret (Gendron) Rodenborn in Ft. Dodge, IA. She graduated from St. Edmonds High School in Ft. Dodge. Lois attended Iowa Central Community College. She was united in marriage to Roger Langfritz on August 5, 1961. After their marriage, Roger and Lois relocated to Eldora. In 1985, they moved to Spirit Lake. Roger died April 11, 1986. Lois was employed with Danbom’s Lakeside Engineering in Milford, for 31 years as the office manager. She was a member of St. Mary’s Catholic Church in Eldora. Lois had a love of dancing and taught tap dance, ballet, and gymnastics in her home. She was a loving and dedicated mother and grandmother. Her ideal vacation was traveling many miles to Conrad and Ankeny to take in her grandchildren’s sporting and school events. Her kids and grandchildren were her world and were all she needed to live a happy and fulfilled life.