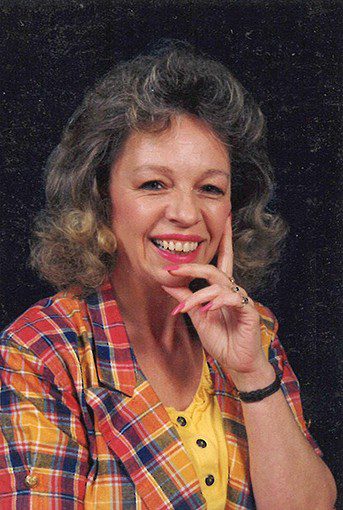 A visitation for Linda Gano, age 72, of Montgomery, was held Saturday, February 20, 2021, at Turner Jenness Funeral Home in Spirit Lake. A private family burial will be held at a later date.

On May 20, 1995, Linda was married to Dan Gano in Spirit Lake. Linda started as a 911 dispatcher for the Spirit Lake Police Department and then worked as the 911 dispatcher for the Dickinson County Sheriff’s Office for thirty-five years. She was a member of the Iowa Chapter of the Association of Public Safety (APCO) which supports 911 telecommunicators across the state.

Linda collected Elvis memorabilia, hummingbird figurines and decorations. She enjoyed sitting on her deck watching the hummingbirds eating from the feeders.

Linda passed away February 15, 2021, at her home in Spirit Lake, Iowa at seventy-two years of age.

Linda was preceded in death by her parents, Eldon and Doris Molendorp; brother, Dennis Molendorp, her grandparents, aunts and uncles.