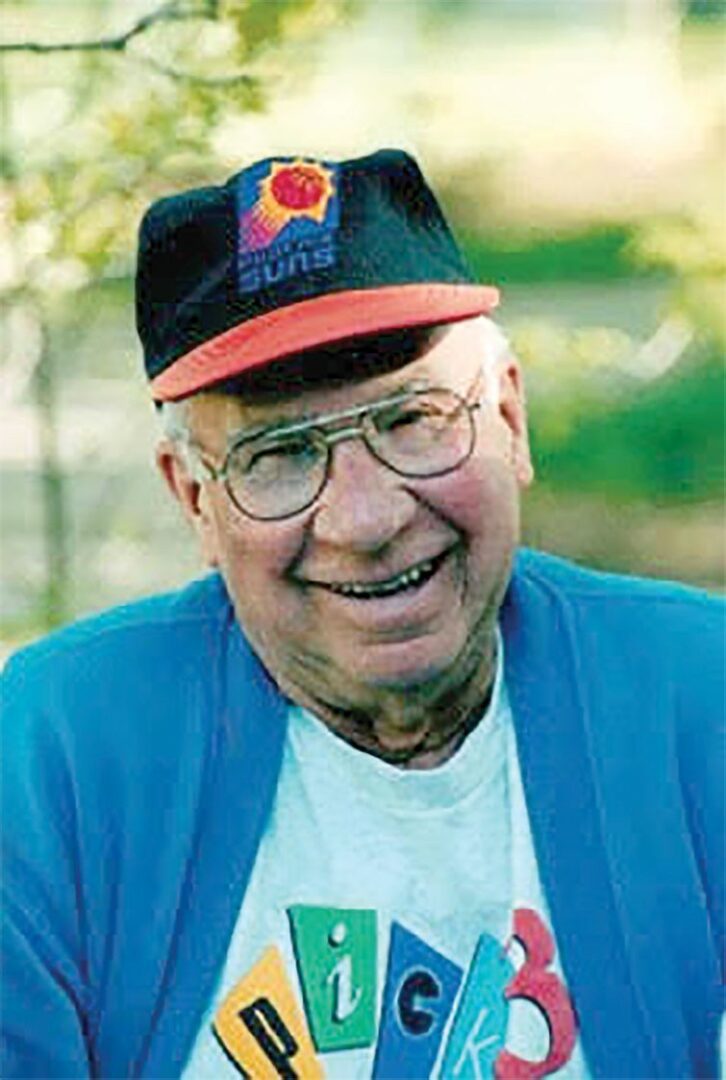 James Vincent Trebbien, 95, of Milford, passed away on September 2, 2018, at Accura Healthcare in Milford, where he has been a resident for the last 2 years.
Jim was born on June 4, 1923, to Charles Leo and Charlotte (Thelen) Trebbien. He was raised on a farm south of Milford and attended St. Joseph Catholic School and graduated from Milford High School in 1941.

Jim enlisted in the Coast Guard after Pearl Harbor and served as a machinist mate on an escort ship, the USS Ogden during WWII where they spent time in the south Pacific and Aleutian Islands. He was an active member of the American Legion Post #384 in Milford and the Knights of Columbus at St. Joseph Catholic Church.

Jim married Pearl Droll on October 28, 1943. After his honorable discharge from the military, they moved to the Trebbien family farm where he farmed until 1960 when the family moved to San Diego, CA for one and a half years. They returned to Milford and Jim worked at Benner’s Farm Supply, the Milford School District and the Iowa State Liquor Store until his retirement.

Jim is survived by his wife, Pearl, and children, Judy Nielsen of Scottsdale, AZ; Jim (Patty) Trebbien of Omaha, NE; Don (Mary) Trebbien of Lansing, IA; and Carol (Tim) Schomburg of Rochester, MN; 10 grandchildren: Jamie, Jayson, Jeff, Katie, Ben, Lee, Beth, Jill, Kyle and Jena; 13 great-grandchildren and a brother Ray (Jeanne) of Santa Cruz, CA. He was preceded in death by his parents, a brother Virgil and a sister Lola.

A funeral Mass will be held on Tuesday, September 11, 2018, at 11:00 am at St. Joseph’s Catholic Church in Milford. Burial will be at Calvary Cemetery with full military honors.