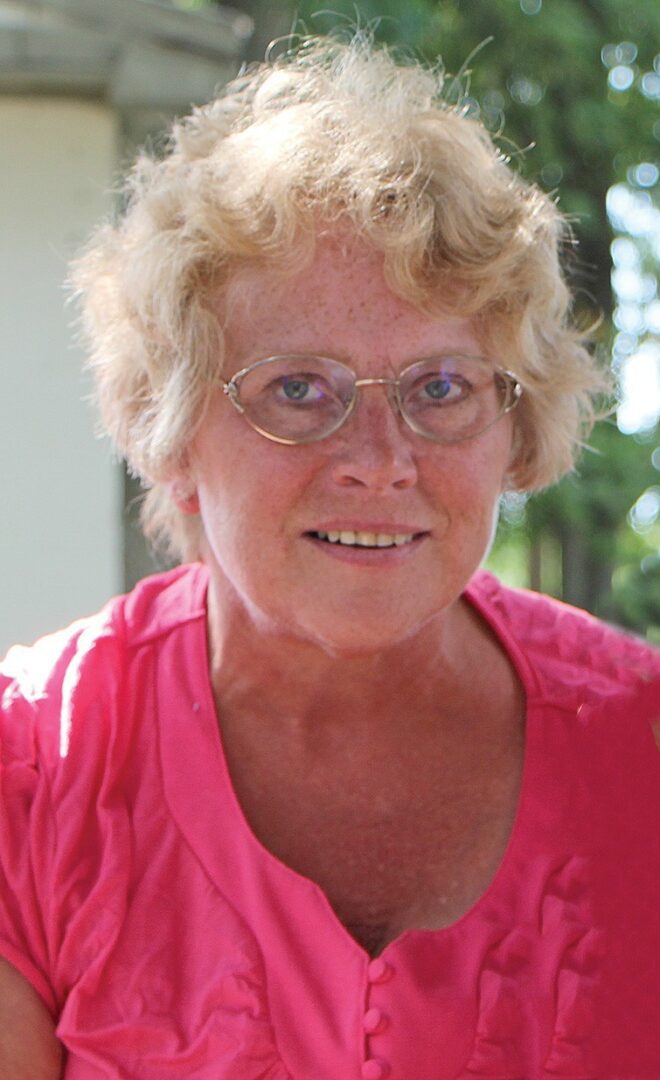 Memorial services for Diana Lynn Kinnetz (nee Wahlman) will be held on Saturday, July 28th, at 1:30pm, at Harbor of Joy Lutheran Church in Milford, with Pastor Tim Nappe officiating.

Diana passed away on May 26, 2018, at Banner University Medical Center in Phoenix, Arizona, at the age of 58, following a brief journey with lung cancer.

Diana grew up in Superior, and attended schools in Estherville, followed by studies in nursing at Iowa Lakes Community College and hotel and restaurant management at Iowa Western Community College.

On July 4, 2002, Diana was united in marriage to David Kinnetz. The couple made their home in Estherville and Diana worked at Iowa Lakes Community College. Following David’s passing in 2014, Diana relocated to Phoenix, Arizona, to be near her son, daughter-in-law and their young children. She greatly enjoyed the sunshine, going to the pool, playing games with her friends, and spending time with her grandchildren.

Diana was a member of Christ Church Lutheran in Phoenix.

For those who wish to make a contribution in Diana’s name, memorials may be sent to a charity of their choice benefiting multiple sclerosis or lung cancer research.

Diana’s friends in Phoenix are planning a celebration-of-life event for January or February when all the snow-birds are back in Phoenix.