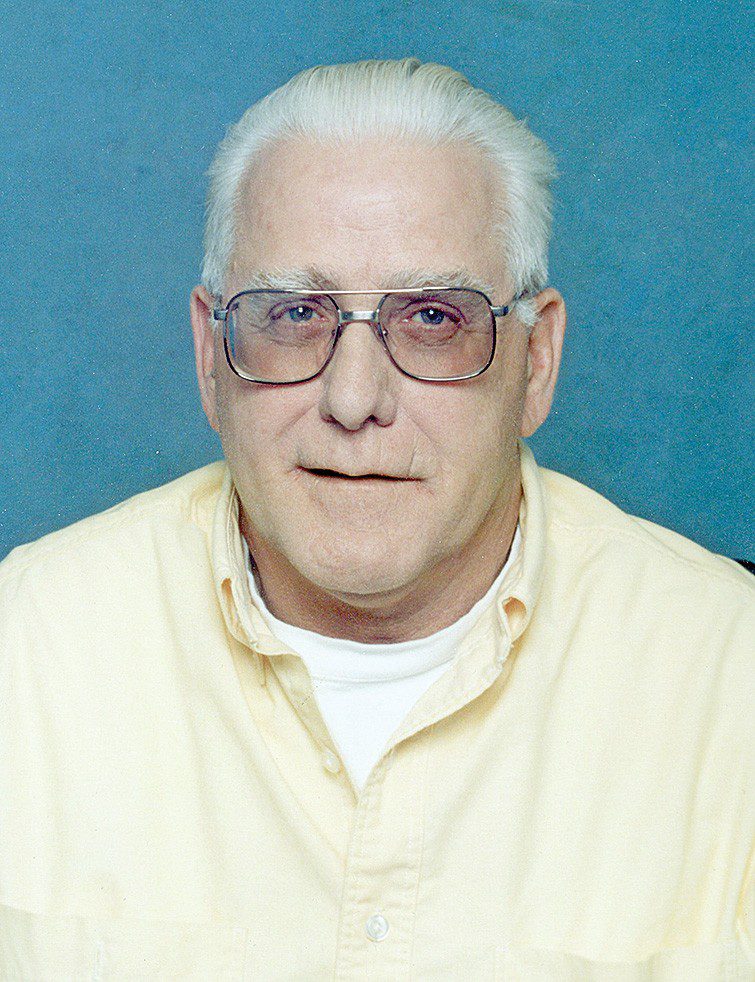 Derald was born on July 31, 1943, to Harry “Bill” and Kathryn (Johnson) Gardner. He attended Montgomery and Spirit Lake Schools. He was united in marriage to Edwina Thompson on September 16, 1962, at the Montgomery United Methodist Church. Derald worked for many years as a delivery driver for A&C Farms. He also ran projects for the Royal Theater and Drive-Ins.

In his spare time, Derald enjoyed fishing, and looked forward every April to heading out to Marble Beach Campground where he and Edwina were the campground hosts for many years. His highlight was walking around the campground meeting new people and sharing his numerous jokes with them. The highlight of a day for Derald was spending time with his grandchildren and great grandchildren. His eyes would light up when every one of them was with him.

He was preceded in death by his parents, sister Evelyn, brothers Marvin, Russell, Letcher and Wayne, and 4 siblings at birth.