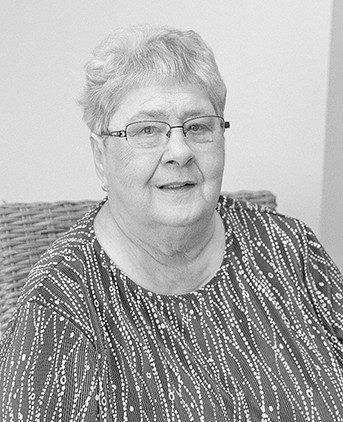 Deanna Rae Orwig, the daughter of Harold and Darlene (Wothuis) Herrin was born on November 16, 1948, in Spencer, Iowa. Her childhood years were spent in the Milford and Spencer, Iowa, areas where she attended school and graduated from Milford High School in 1967.

Deanna married in 1967 and to this union one child was born, Shane. They later divorced. Deanna married Ervin Orwig on November 15, 1974, at Bethany Lutheran Church in Spencer, Iowa. They made their home in Ruthven, Iowa, before moving to Spencer in 2012. Deanna worked as a crop insurance agent for the federal government starting in 1967. She later started her own crop insurance company, Orwig All Risk Crop Insurance with Ervin. She retired in 2013, but continued to work when needed.

Deanna enjoyed traveling, visiting with friends and relatives and  spending time with family, especially her grandchildren. She was a member of the National Crop Insurance Association and served as president for three years, she also served on the advisory committee, and was a member of Bethany Lutheran Church.

Deanna passed away on Sunday, October 3, 2021, at her home in Spencer, at the age of 72. She was preceded in death by her parents; and one brother, Darwin Herrin.