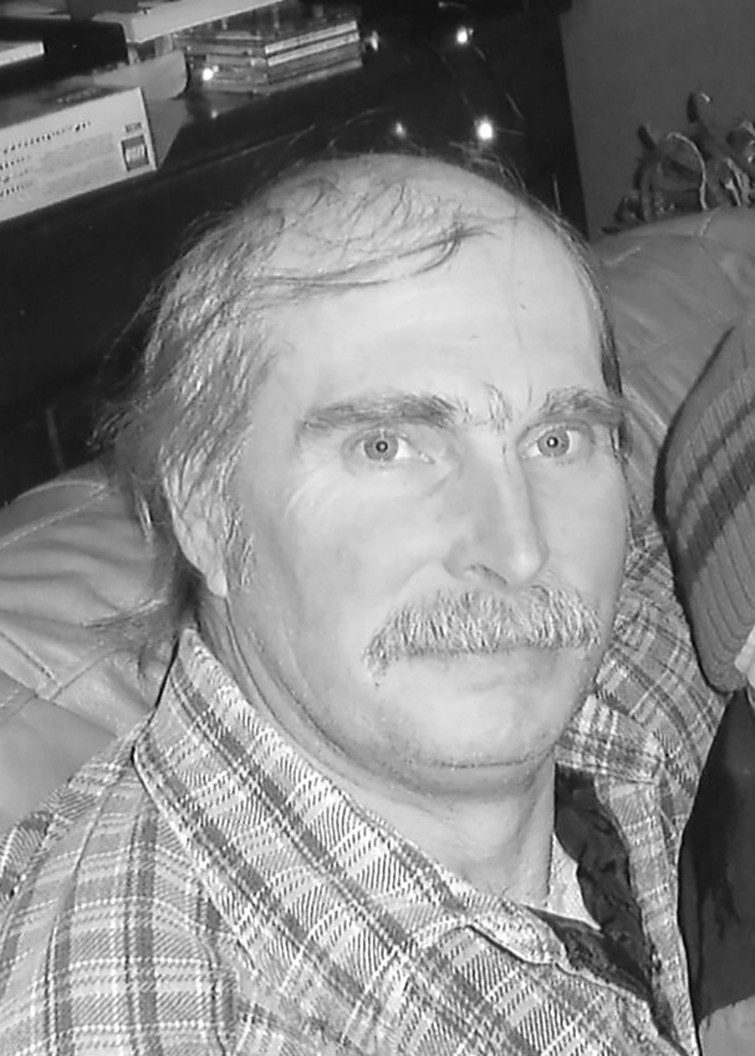 David Keith Baker was born January 1, 1962, in Ida Grove, to Joan (Streck) and Jerome Baker. Dave graduated from Holstein High School in 1980.  After graduating, he attended basic training to be a paratrooper at Fort Benning, GA and was released because of a leg injury in 1983.

Dave enjoyed many occupations from farm hand, to feed delivery, to construction and furniture building.  He spent 11 years at Wilson packing plant in Cherokee before moving to an acreage at Terril.

On September 6, 2009, Dave married Christine (Whitehill) Barfoot at their acreage.   Dave and Chris became foster parents and in 2012 adopted Brad.   Dave was diagnosed with lymphoma leukemia in 2012 and in July of 2014 received a stem cell transplant from his sister, Debbie.  During his battle with cancer and the complications that followed he was never one to complain.

He was preceded in death by his grandparents, Glenn and Bea Baker and Walter and Helen Streck.

Online condolences can be made at nicklasdjensenfh.com