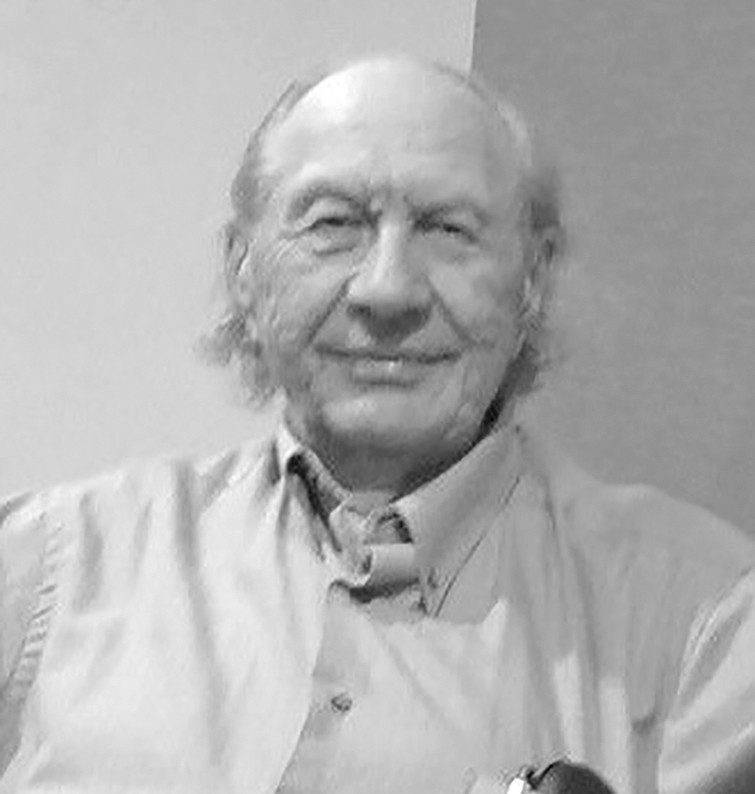 Clare Ray Swanson, son of Ray E. Swanson and Helen Claire (Calhoun) Swanson, was born on April 1, 1943, in Estherville, Iowa. Clare was raised on the family farm near Superior, Iowa. He received his education in the Estherville Public Schools. Following high school graduation in 1961, he enrolled in Morningside College in Sioux City, Iowa. Clare graduated in 1965 with a Bachelor of Science degree in Business Administration/Speech.

Clare entered the United States Air Force through the Iowa National Guard in Sioux City and served four years. While serving with the 185th squad in 1968, he was placed on active duty at Altus Air Force Base in Oklahoma to support the mission to secure the release of the crew of the U.S.S. Pueblo who were captured by the North Korean government. Clare earned the rank of Sargent when he separated from the Air Force in 1970.

Early in his career, Clare worked in farm cooperative management. He worked as an assistant and general manager of the Farmer’s Cooperative Elevator in Spencer for ten years. In 1980, Clare sold insurance as well as real estate property in the Iowa Great Lakes. In 1988, Clare took a job as a rural mail carrier for the U.S. Postal Service in Spirit Lake. In 1990, he was an associate at Walmart in Spirit Lake in addition to working as a mail carrier. Clare retired from the workforce in 2007.

Clare and Marcia shared many of the same interests such as traveling to historical land marks, listening to country music, attending numerous country music concerts, and enjoying the beauty of the Iowa Great Lakes and the wetlands of Palo Alto County. During their retirement, they visited Alaska three times, enjoyed the National Parks of the West, attractions in Nashville, and the historical landmarks on the East Coast.

Clare is survived by his wife, Marcia of Ruthven and his children Dr. Merri Kae VanderPloeg (Alan) of Tucson, Arizona and Brian Ray Swanson (Sara) of rural Terril, and his special care provider, Maria Aguilar of Ruthven. Additionally, he will be missed by his grandchildren Dylan Ray VanderPloeg and Wendy Marie VanderPloeg of Tucson, Arizona. Bailey Jo Swanson of Spencer and the family farm on Trumbull Lake, Hunter Ray Swanson, and Kenzi Maria Swanson who reside on the family farm on Trumbull Lake. Sister-in-law Pam Brown of Sun City, Arizona, nephew Ira Miller (Catherine) of Helena, Montana and many other relatives and friends.
Arrangements by Martin-Mattice Funeral Home