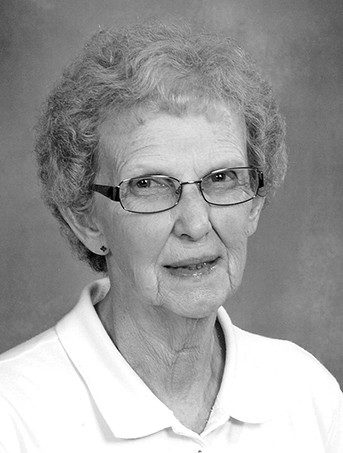 Carole Ann Bergendahl, 85, of Lake Park, passed away December 29th, 2021,surrounded by family at Aspire in Lake Park. Visitation will be held Sunday,January 2,from 4-6pm,at the Schuchert-Lentz Funeral Home in Spirit Lake. The family requests that memorials be made to The Humane Society of Northwest Iowa in Carole’s name. Arrangements are under the direction of the Schuchert-Lentz Funeral Home in Spirit Lake. Online condolences may be left at www.spiritlakefuneralhome.com.

Carole was the first born of Lloyd and Norene Ahrens. Born at the home of her grandparents Newt and Inga Pippinger in Sanborn, Iowa. Eleven months later, twin siblings were born – Lyle and Lyla Lee Ahrens. Carole lost her father when she was 3 years old to an accident when he worked as a brakeman for the railroad. Carole lived with her grandparents after losing her father and attended school in Sanborn, Iowa. The twins lived with their mother and eventually all were reunited and lived in Gaza, Iowa.

Carole met Jack Dean Bergendahl from Hartley, Iowa,at a dance and they were united in marriage on January 13th, 1952, at the Methodist church in Sutherland, Iowa. They initially lived in Sanborn, Iowa,until the army took them to South Carolina. Jack had to leave the service early when his father became ill and returned to farm near Hartley for 4 years. They then moved to Sioux Valley, Minnesota,and farmed there for 4 years before settling on a farm south of Lake Park, Iowa,and farmed there for 30 years until retiring to a home in Lake Park in 1993. After moving,they both worked for the City of Lake Park taking care of the city parks. Carole was a member of the Silver Star Rebekahs, Silver Lake Cemetery Society and assisted as the Dinner Date manager.