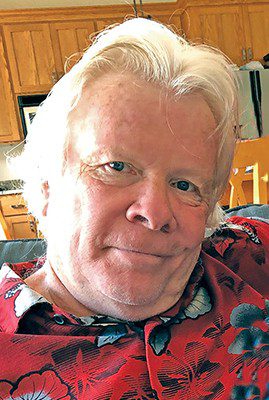 Boodie was born on June 29, 1954, to Walter and Rosemary Walton Koenen of Spencer, Iowa.

He was preceded in death by his parents and his brothers Scott and Steve.

A Celebration of Life for Boodie will be held at a later date.