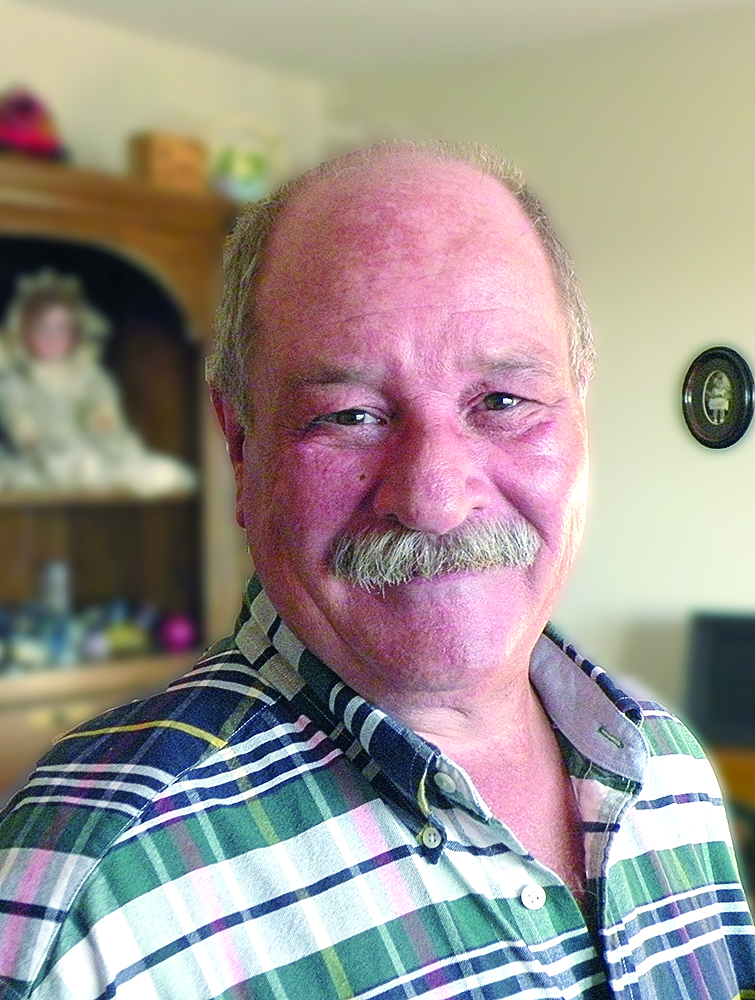 Alan E. Langel, the son of Earl and Joan Langel, was born on August 25, 1959, in Spirit Lake, Iowa. He was the third of six children, Barbara, Nancy, Alan, Martin, Rodney, and Kelly. He attended Milford Community Schools and graduated in 1977. While in high school, he especially enjoyed music and participating in musicals.

Alan moved to Joplin, Missouri, in 1982 and lived there and in Seneca, Missouri, until his death. His work career included working for Stylecraft Furniture in Milford and La-Z-Boy Furniture in Neosho, Missouri. In his early years, he also spent time installing in-ground swimming pools. His last 15 years of work were spent working for Mercy Housing in Joplin as their Property Manager. During this time, he received the “Spirit of Mercy Award” for his help in evacuating 72 residents of Mercy Housing the night Joplin was devastated by a tornado in 2011. He will be remembered for getting the residents out of the severely damaged building, as well as getting them to the hospital or into temporary housing.

Alan always liked working on cars, car shows, and music. He also enjoyed planting and growing fruit trees. He was especially happy when he was able to spend time with his family.

Alan passed away on May 4, 2018, at Freeman Hospital West in Joplin at age 58. Funeral services were held at St. Mary’s Catholic Church in Joplin on May 8, 2018. He will be interred at the Calvary Cemetery in Milford, Iowa.